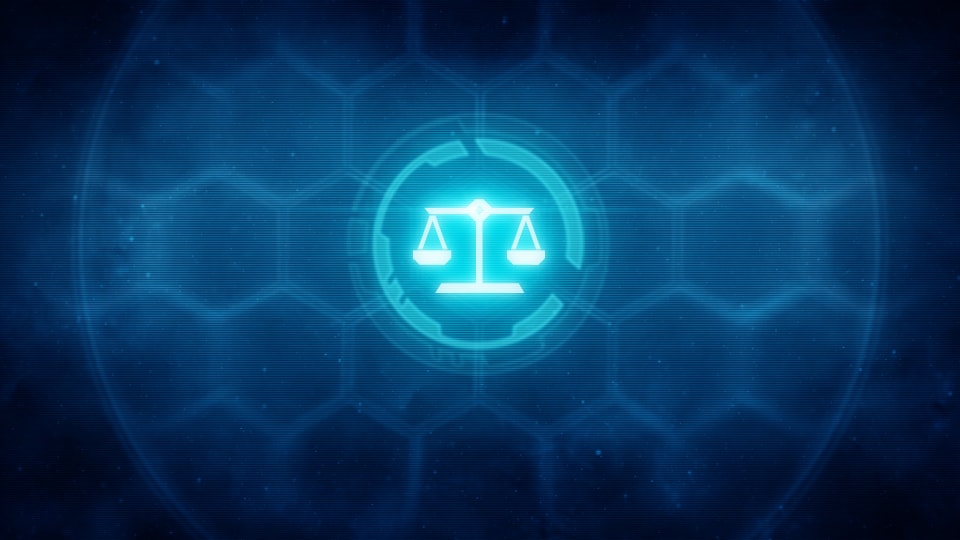 We’d like to update you all on our thoughts on the state of the game since our last balance patch. 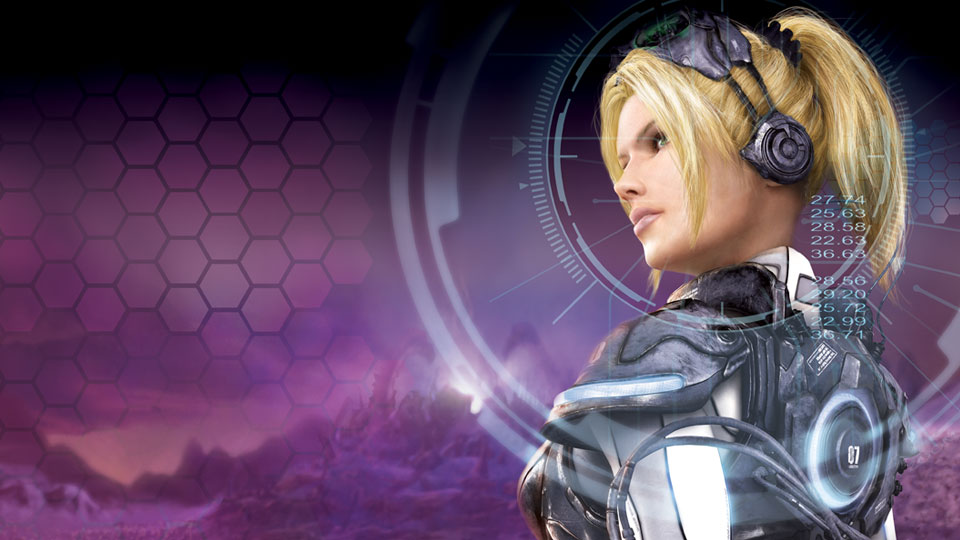 Defeated and captured by a formidable opponent, Ghost operative Stone must fight to escape a prison created by his own mind. Check out this excerpt, then download Waking Dreams by E.C. Myers, second in a new series of StarCraft II short stories to celebrate the game&#39;s 10th anniversary.

Separated from the Swarm, a lone zergling must fight to overcome his own nature to defeat his sinister captors. Check out this excerpt, then download Operation Blind Devil by Cassandra Clarke, the final entry in a new series of StarCraft II short stories to celebrate the game's 10th anniversary.

He moves cautiously, claws clicking against the shiny floor. It’s cold on his feet, smooth. Strange. It does not feel alive. It’s not spongy or warm, like the tissue of the leviathan in which he lives.

He walks in a circle, listening to the click click click. If he goes fast enough, the clicks seem to multiply as if he’s out where he’s supposed to be, following the Queen of Blades across the nerve center of her leviathan. Did his footsteps sound like hers would? He knows she isn’t dead. He can feel her where she’s supposed to be: a constant whisper in the back of his thoughts, a running reassurance that he is not alone, even when he is alone.

Other zerglings slide across the walls of this strange round room, following him around and around.

The other zerglings are still behind him and he’s angry that he has been trapped here with them so he whirls around and snarls and charges. But he doesn’t hit a zergling! He hits a wall that, like the floor, is smooth and shiny. He shakes his head. Growls again. The wall zergling does the same, and he thinks he must have injured it somehow; one of its horns is missing its sharp point.

He scrapes his claws on the floor. The wall zergling does too.

He crouches. So does the wall zergling.

He moves closer to the wall. He feels something snap inside his head. It’s like when the Queen of Blades issues a command, and he feels himself turning on, knowing what to do, where to go. Understanding.

That zergling on the wall? It’s him.

He’s never seen himself before. He’s pleased that he looks so much like the rest of his brood: a part of a whole, even though there is no whole in this place. He is alone.

Download Operation Blind Devil now. And if you're itching for more StarCraft II shorts, download a collection of past stories here.