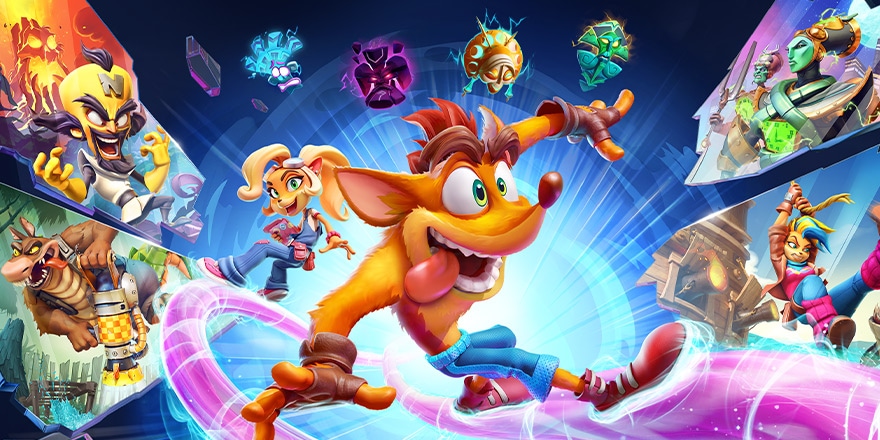 Crash Bandicoot 4: It’s About Time —Arrives on Battle.net on March 26

Journey with Crash, Coco, and friends in their quest to save the multiverse.

New powers, new worlds, larger-than-life boss battles, and a whole wumping lot more: Crash, Coco and friends are gearing up for another great adventure with the upcoming release of Crash Bandicoot™ 4: It’s About Time on PC via Battle.net.

Presented in dazzling 4K resolution, Crash Bandicoot 4: It’s About Time is the first brand-new Crash Bandicoot game in over ten years, and a true successor to the original trilogy! And now it’s coming to PC.

Here’s what you can look forward to when Crash Bandicoot 4: It’s About Time releases on Battle.net on later this year:

In Crash Bandicoot 4: It’s About Time you can play the way you want to. Choose Modern mode for a streamlined experience, or Retro for that classic gaming experience — where if lose all your lives, you restart the level.

Bend reality with the four Quantum Masks — guardians of space and time — like Lani-Loli, who phase-shifts obstacles in and out of existence, or Ika Ika, whose power flips gravity allowing Crash and Coco to walk on the ceiling! 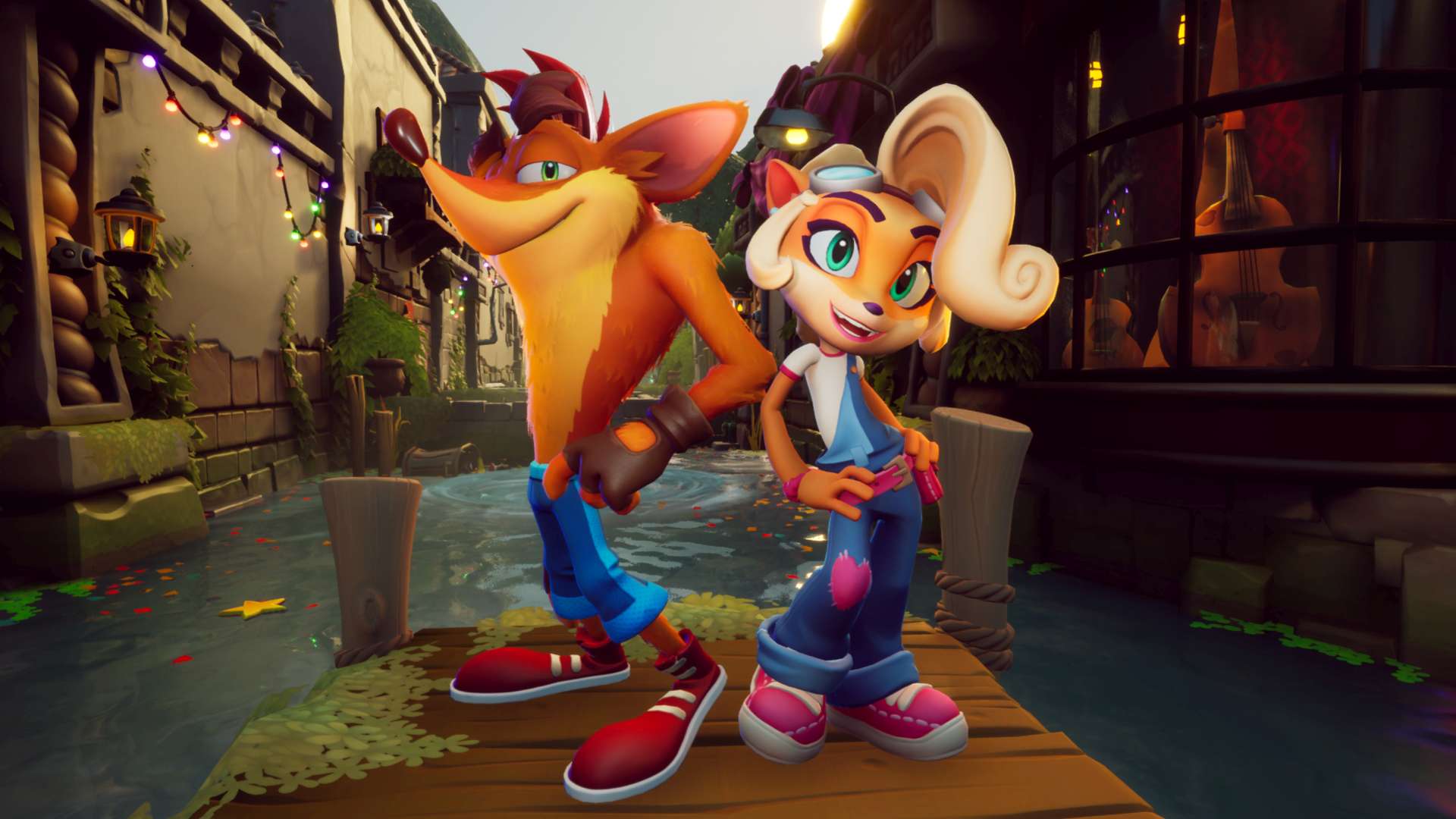 Have a powerful PC that you can’t wait to get platforming on? Crash Bandicoot 4: It’s About Time supports 4K resolution* and an uncapped framerate, so get ready for a gorgeous 4K experience. 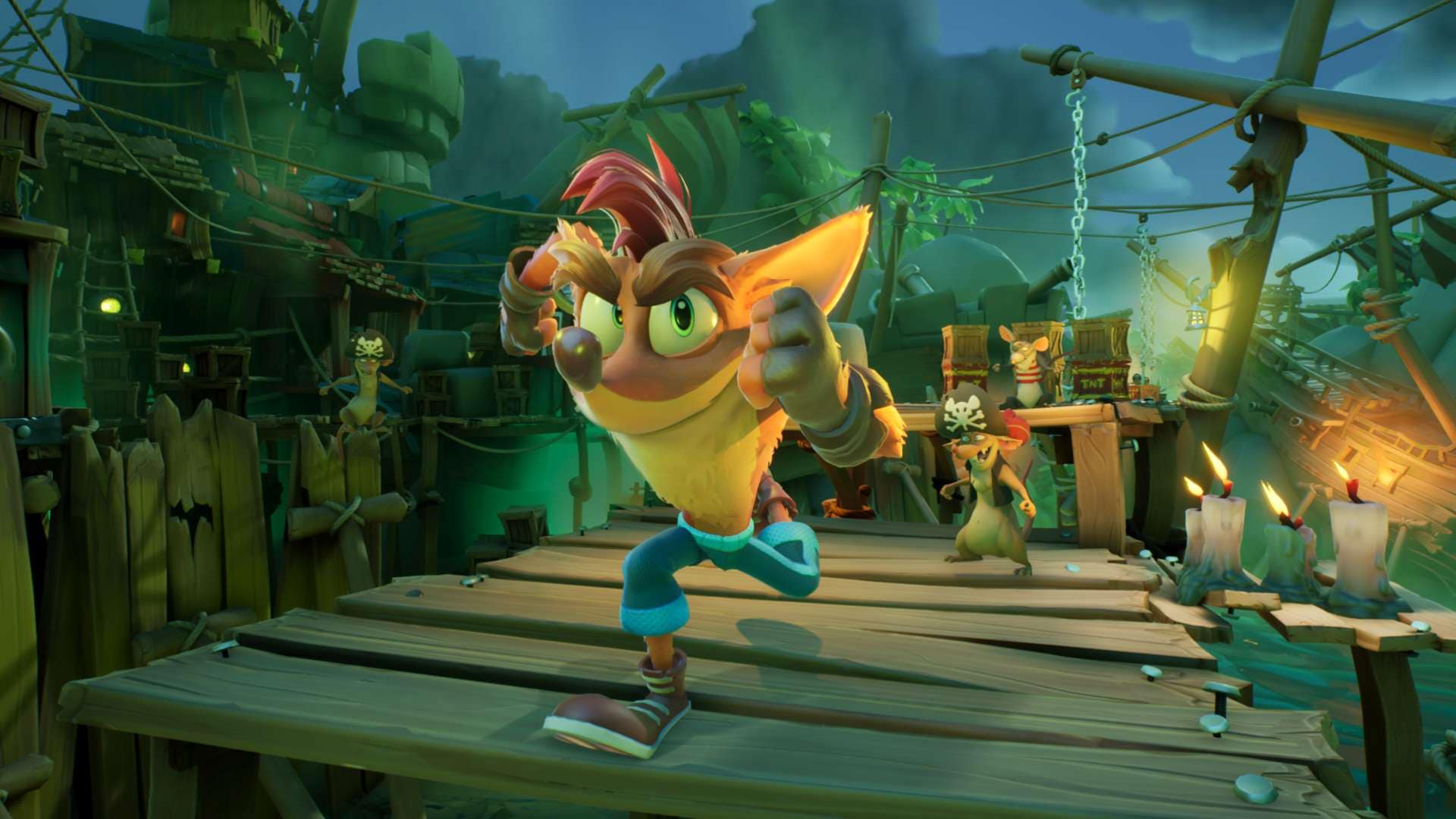 Ready to take on Neo Cortex and protect the fate of the entire space-time continuum? Here’s what your PC needs in order to run the game.

Recommended Specifications
Here are our recommended specs to run at 60FPS: 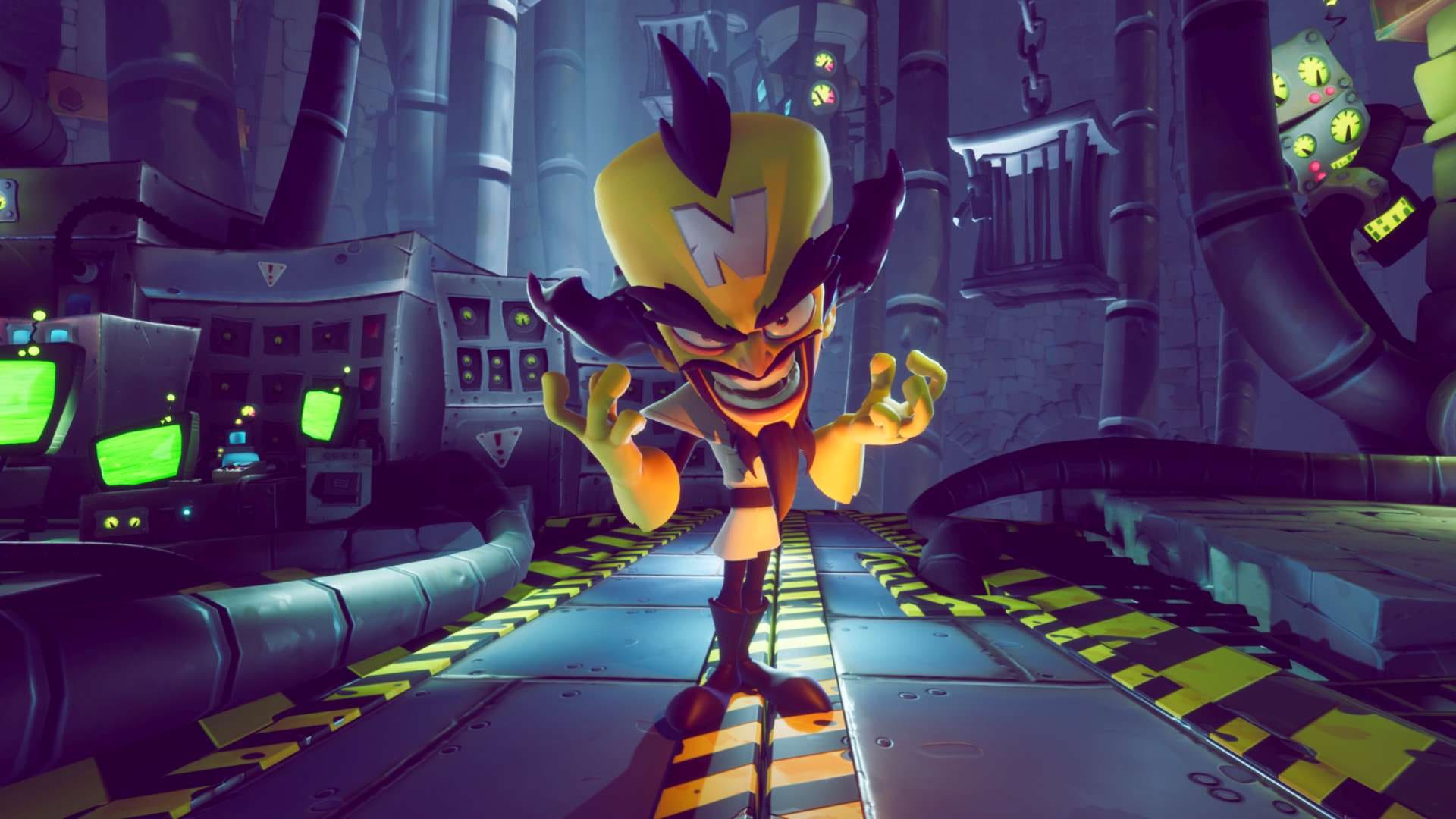 Crash Bandicoot 4: It’s About Time is available for pre-purchase now for a suggested retail price of $39.99. Pre-purchase on Battle.net starting today in select territories and get ready for a wumping good time later this year. Keep checking this space for more information.

Purchasing the game on Battle.net will grant you the Totally Tubular Skins upon completion of the game’s second level, giving Crash and Coco access to some truly radical digs.

* On PC Battle.net, 4K will be supported based on players’ PC specs; framerate is uncapped, and the game will run at 60FPS when playing with recommended specs Internet required on PC.